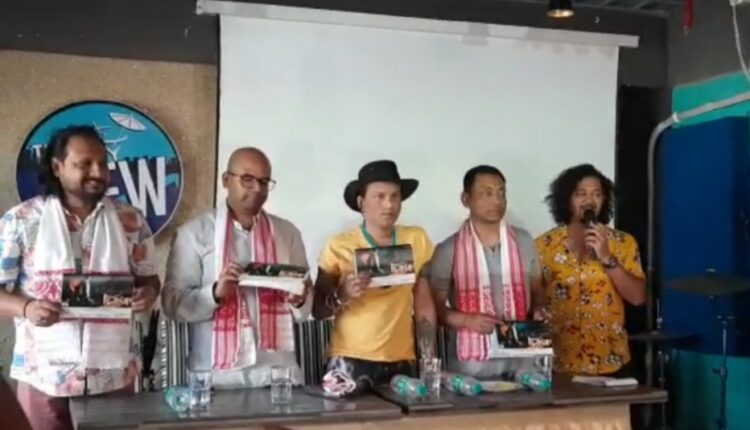 Big Films Media are cestatic to announce that Sikaar – the new bilingual featur from the renowned, technically proficient director Debankar Borgohain, coproduced by Dercative Studios LLP (India) – will begin shooting across both Assam and London, Showstopping actor/musician Zubeen Garg will be spearheading the cast as a moralistic tea garden worker who traverses half-way across the world to London to extract retribution against those who wronged him. Mr. Garg will be supported by Siddharth Sharma and Dhyani Mohan. Music and singing will be done by Zubeen Garg. Garima Garg will join hands as costume designer

The film will act as a showcase for the beauty of the Assam landscape, before pitting Garg against foes in the UK. The VFX-packed thriller from Do It Creative Limited will utilise an intercontinental creative crew of British and Indian talents and industry veterans. Executive producer Pranab Lakhar – son of the late theatre Kohinoor producer Ratan Lahkar – and producers Sam Bhattacharjee and Mitra Bhattacharya have assembled Bishnujyoti Handique and Luke Hetherington to pen the script (based on an original idea from Borgohain) and John Raggett to be the Director of Photography. Rounding out the team is Yassine N’Choubi, who will be overseeing a post-production process that rivals any studio picture.